Skip to content Skip to main menu
Home › About

I Gotta Do What?!! provides a comprehensive set of tools for filmmakers to navigate the creation, financing, producing, and distribution of their films… Answers to getting your films made, seen, and sold worldwide.

Whether you’ve got a finished film or you’re developing a project at the script stage, I Gotta Do What?!! has the tools and resources to help you take your project to the next level. Best of all, our resources are 100% online and work with your computer, tablet, and mobile device so you can access them anywhere. 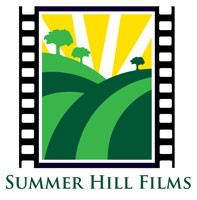 Jon Bonnell is the former President of Summer Hill Films, a U.S. theatrical distributor and worldwide sales company with international and domestic appeal.  His goals, and the goals he has instilled at Summer Hill Films, is to offer a home to filmmakers where they can place not only their films, but also their trust. Prior to that Jon has worked for multiple distribution companies in various capacities.  He currently is an independent distribution specialist/contractor.

Born and raised in Arizona, Jon Bonnell not only sells independent film and television around the globe but produces, directs, and writes for film and television. His entertainment career has encompassed theater, film, and television in Phoenix and Los Angeles. Today, Mr. Bonnell is also the CEO of Infinite Spectrum Productions and First Break Films, LLC.

Jon has produced five features and 26 episodes of television; all of which have gone on to be successful for the investors. He has successfully delivered titles to Anchor Bay, LionsGate, 20th Century Fox, and more. Jon has also been contracted to “save” films for buyers through extensive oversight of post production and marketing.

Jon Bonnell has worked in film and television distribution for the last five years and has been responsible for the distribution of more than 100 feature films and hundreds of episodes of television including such films as Henry’s Crime (Keanu Reeves and James Caan), See You In September (Whoopee Goldberg, Estella Warren), and Mayor Cupcake (Judd Nelson and Lea Thompson).  He has worked with Moving Pictures Film and Television, Screenmedia, ICAP Media, Freestyle Releasing, and now Summer Hill Films and been responsible for everything from theatrical releases to television sales.

In addition to his producing and sales Jon volunteers with the Independent Feature Project (IFP) and speaks on Independent Film distribution throughout California and the southwest. 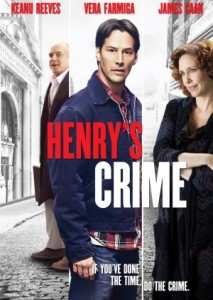 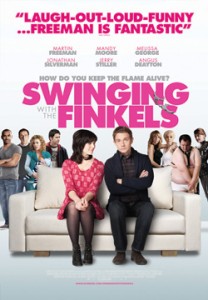 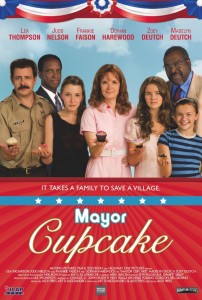 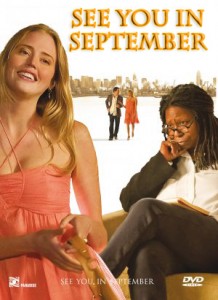