It’s time to construct the anatomy of your story. From this point forward everything will fit into that design. This may be completely new to some of you and for others it will just be a review. The overall rationale… 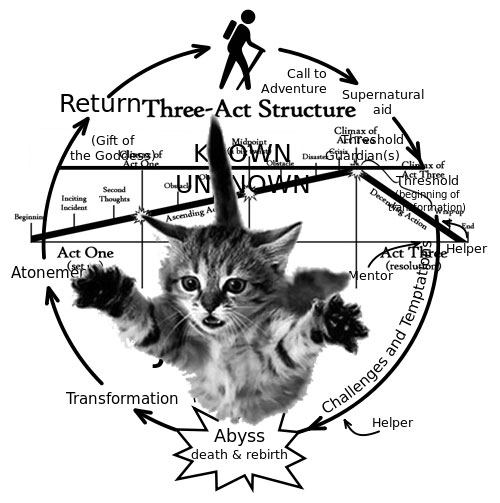 Let’s start with some traditional plot lines.  The plot is the underlying structure of your screenplay, so make good choices.  The 20 items below are taken from the book “20 Master Plots and How to Build them” by Ronald B….

Even if your story is serious, a little comedy can help lighten the mood, so don’t skip this section just because you don’t think you need a little levity. So, without further ado, here are three common comedy plotlines that…

In this section we’re going to talk about creating subtext in your plots.  Why?  To add depth, discover new elements and to make you think about your plots in new ways.  We’ll discuss subtext in more depth later, but for…